Franchise Area Mapping project for GK Icon is an exciting new franchise opportunity, originally started in the UK but with a growing international presence. Here’s what founder Richard Lee says about the growing franchise. 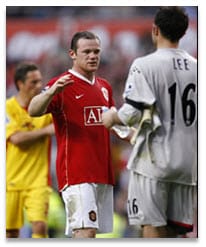 “After 11 years in professional football I thought it time to impart some knowledge on today’s young goalkeepers. Goalkeeping is my passion, it’s as simple as that and I relish the challenge of working with aspiring goalkeepers who also share a love for goalkeeping. Whether you play purely for fun or want to progress your skills then the sessions I produce will be right for you.”

Richard has been a professional goalkeeper for the past 11 years and a master practitioner of NLP, a form of psychology that has not only allowed him to produce some of his best football in the past couple of seasons but also armed him with the tools to get the best out of those he coaches.

GK Icon have gathered together a fantastic team of coaches to inspire the goalkeeping legends of tomorrow.

Tech4T were thrilled to be approached by Richard. We have a wealth of experience working with children’s based franchises and latterly an increasing number of sport based franchisee’ projects using our franchise territory mapping software.

Our brief from Richard was simple, design and deliver a franchise territory network that would allow the business to reach as many children as possible whilst providing the franchisee the right size of territory to develop a successful business.

Our franchise area mapping consultants worked closely with Richard using Census information combined with an analysis of different types of school and concentrations of children to devise the right franchise territory model.

Working closely with Richard we were able to hone the right franchise territory boundaries within a month.

Richard wanted to offer flexibility to prospective franchisee’s for either a full-time or part-time based business model.

[pullquote style=”left” quote=”dark”]I was very impressed with how Tech4T operated. They answered every enquiry I had promptly, kept me informed every step of the way and I was delighted with the finished product. I’ll look forward to doing more business with them in the near future. Richard Lee, Founder[/pullquote]

2. Grouped territory subsets that could be operated on a full-time basis based on franchisee preferences.

The icing on the cake was an online web system that allowed GK Icon to view his entire network at the click of a button.

Here’s an example of a finished franchise territory design.

Tip: The .pdf franchise area map of the territory structure also forms an important part of the legal agreement between your franchisee and you. It’s also a great handout for the franchisee often helping them focus and direct their sales & marketing activity to hotspots or points of interest. 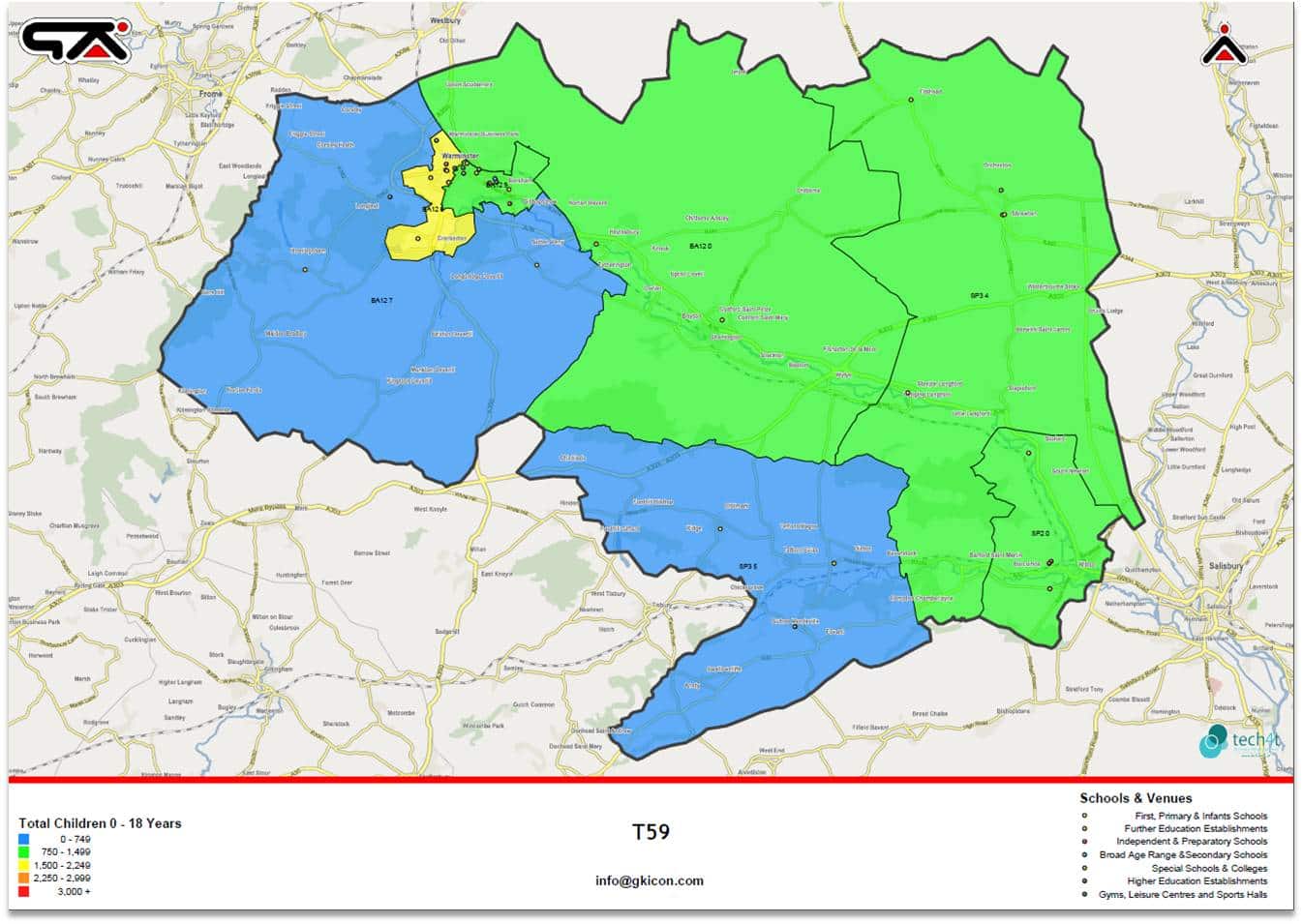 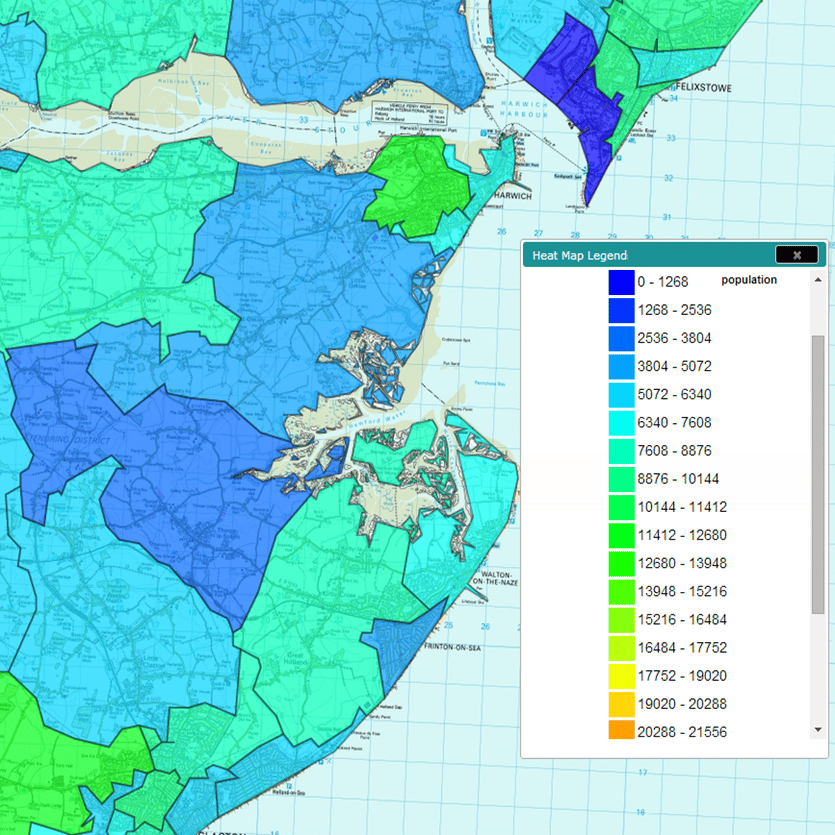 Get in touch today

What is Franchise Territory Mapping? What franchisors need to know.
If you’re considering franchising to grow your business, then you need to know franchise territory...
Read More
What is a Sales Territory? Think outside of the (geographic) box.
A sales territory is nowadays increasingly being defined by much more than geographic area, as...
Read More
How to go about planning the right location for your business?
What is Business Location Planning and why it matters? If you’re a business thinking about...
Read More
PrevPreviousAre your sales people kissing more frogs than princesses?
NextField Team Headcount from an HR PerspectiveNext

request a free demo of the territory runner

'Get More From Your Franchise Territories' guide, get your FREE pdf download now

This guide tells you everything you need to know about using territory intelligence, mapping software and demographics data to grow your franchise. Learn how to:

To have your free copy in your inbox within minutes, simply confirm your details on the form below, now.